It was at school helping a friend develop a roll of film that Nic Barlow was immediately hooked by photography. Consequently, he took a degree in Graphic Design at the Bath Academy of Art, and on moving to London became a freelance photographer. Thanks to a book about life at Eton College featuring his photographs (Eton Days, Lund Humphries), he began to get commissions from magazines such as Vogue Hommes, Harpers & Queen, World of Interiors, Town & Country, Geo Magazine, Newsweek, Tatler and The Sunday Times.

His photography appears in many highly illustrated books including: The Illustrated Mrs Beeton (Sheldrake Press). The Happiness Book (Pan Books), A Celebration of Champagne (Mitchell Beazley), Border Ballards (Macmillan), Chatsworth: The Estate (Macmillan), Follies & Fantasties (Abrams) and Little-Known Museums: In and Around London (Abrams), His first volume on follies, Follies of Europe: Architectural Extravaganzas was published in England (2008) and in France and Germany in 2009. At present Nic is photographing follies in America 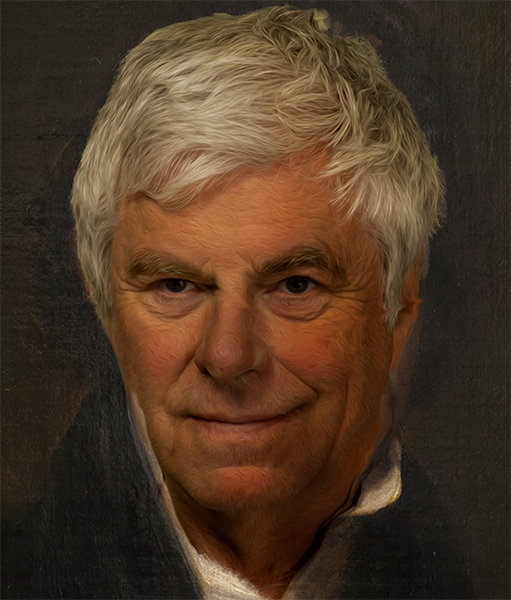